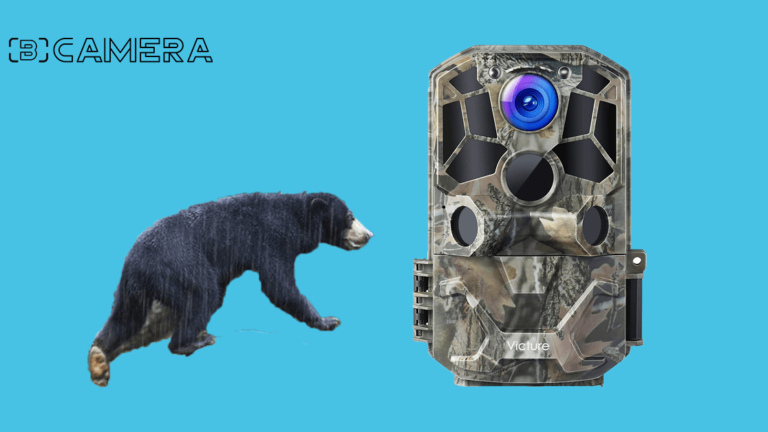 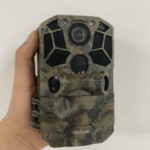 Want to be an authentic hunter? Want to become the king of the jungle? Let us bring you a companion in the process of going into the forest, which is the Victure HC500 trail camera With a military color design for easy access to prey, you can see every detail of the animal even at night. Come to us to have the right investment and become an authentic hunter

The color of the Victure HC500 trail camera is also really cool looking. It is camo color and it blends in really well with the woods so we don’t think you should have an issue with someone noticing it. With IP66 waterproof, the sturdy case protects your hunting camera from rain and dust damage. And Victure HC500 wildlife camera also could work in tough environments like deserts or tropical rain forest.

The color display and controls are located under a small hinged cover at the bottom front of the camera. This allows you to view the scene on the display with the cover open – which is a very nice feature

The 2-inch display is bright and has great resolution. The buttons are on either side of the display and are convenient and easy to operate. All the hardware on the camera is either stainless steel or brass, so nothing to rust.

Victure’s mounting brackets are great. The base mounts to just about anything and holds steady even in rough weather. The articulating arm allows you to position the camera at any angle and monitor the desired area. The camera can also be mounted with straps when it makes more sense to do so 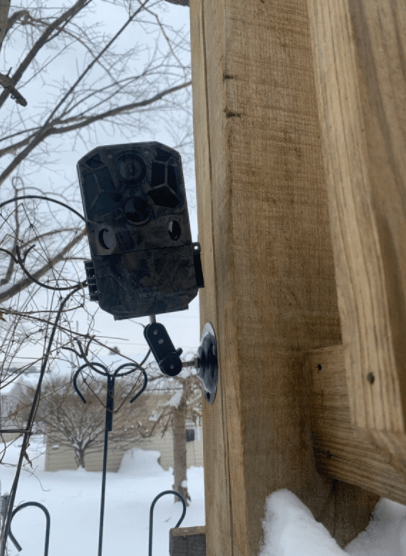 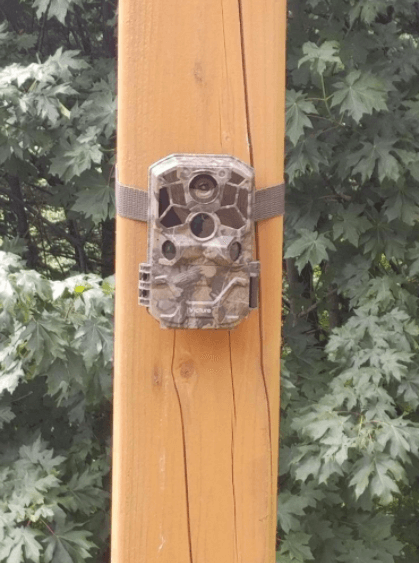 Great product with a lot of features! It has three PIR sensors, two laterals, and one front. It has a great camera lens up to 30 MP, but you can also select a lower resolution to preserve sd card space.

The 30MP images are amazing especially when combined with the 120° detection angle that gives me an even greater vision of the camera’s. The trigger speed and being able to have consecutive shots really helps capture the wildlife around our property and is a pleasure to watch.

So far this camera has been a huge upgrade from others that we have owned and I may end up getting more of the HC500 to swap out some of my older game cameras.

The infrared illumination is very bright, almost too bright, but if your scene has foliage in a range of the infrared, then the ALC (Automatic Level Control) circuit in the camera will adjust the level to optimal exposure. If there is no foliage in range then animals coming in close range will be over-exposed and glow bright white against the dark background. This is characteristic of most ALC adjusted cameras though. 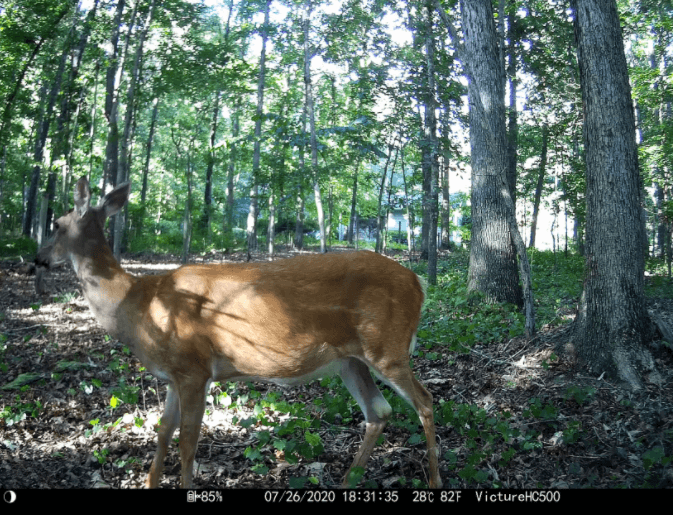 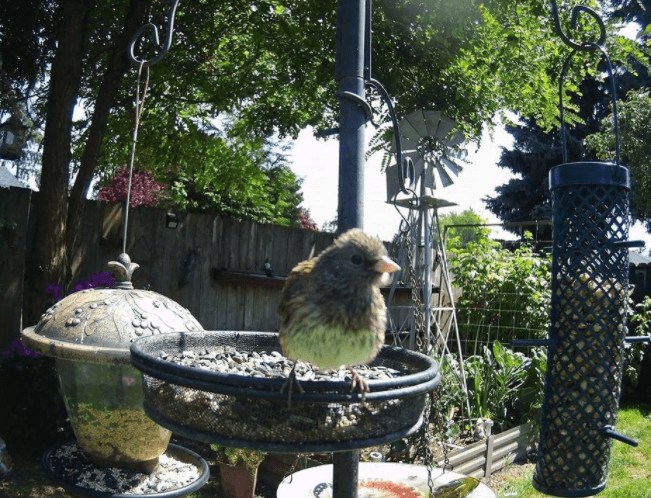 The picture quality is very good. It’s even clearer than my security cameras I have around my house. Might just use this for home security from now on.

The Victure HC500 Trail Camera is equipped with night vision. With a fully automatic IR filter, theVicture HC500 capture shots of animals’ natural behaviors by using infrared flash illumination technology equipped with 36pcs LEDs. Trigger distance up to 65ft. 940nm No Glow night vision helps you get great shots of animals in darkness without the animal realizes it’s being documented.

The Victure HC500 trail camera has built-in WiFi and Bluetooth connectivity. Once connected via WiFi it can be controlled through your smartphone using the free app, Hunting Camera Pro, which is available from Victure for both IOS and Android devices. You don’t have to remove the camera from its location to download/delete pictures and videos.

For security, you can set a password on the camera so, if it gets stolen, it won’t be as useful to the thief. Keep in mind, it only records to the memory card so you won’t have photo evidence of the thief unless you manage to get the camera back.

To get the Victure HC500 wildlife camera to work you are going to need to have an SD card and 4x AA batteries. Let us first say that if you want your camera to last do not rely on alkaline batteries. They will eventually leak and ruin your camera. Spend a little money on a 6v rechargeable setup if this is something you expect to use frequently or at least get some quality rechargeable AA batteries

I recently decided to try the VICTURE HC500 due to its WiFi capabilities. I had previously bought 2 VICTURE HC200 for our wooded backyard, and loved them. Why the HC200 quality is great, I wanted the capability to view pictures and videos from the comfort of my bed . This camera does not disappoint. From the ease of set up to viewing on their uncomplicated app, VICTURE has hit a home run with the HC500. The quality is unbelievable for the low price. My sole purpose of the camera is to catch pesky critters entering my garden. While I haven’t caught them in the act, I have been able to adjust fencing due to the great pictures and videos it has caught day and night. The cameras infrared camera technology is top notch. If you’re on the fence, just buy it. You won’t be disappointed.

Overall I’m giving this a 5-star rating due to the 30MP camera, WiFi, and Bluetooth 5.0 (which has better range, encryption, and lower power consumption than BT-4 radios). I was impressed enough to purchase another camera the next week. The images look fantastic on my 4K TV, and the price is way more affordable than most trail cameras that don’t offer these high-end features.

You can check the current price here

Also Why Not Check Out:

What are you loking for ? 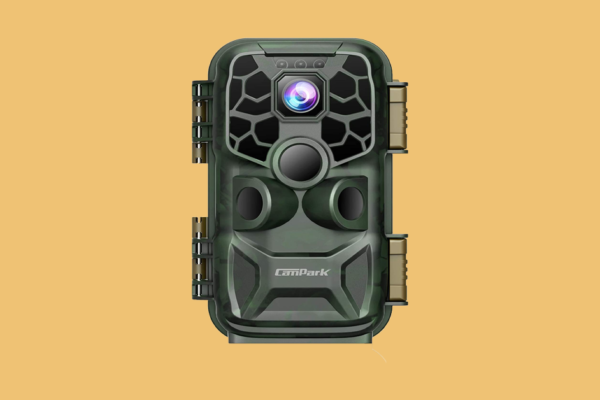 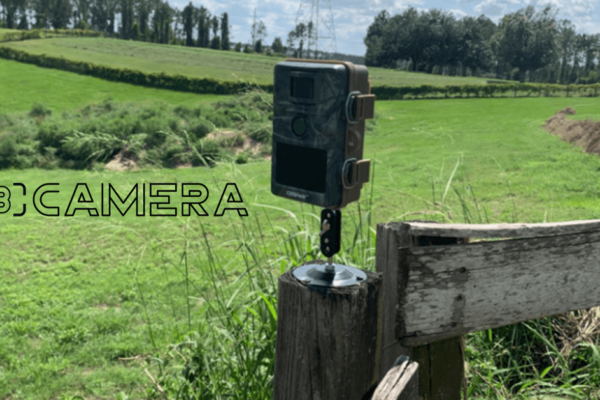 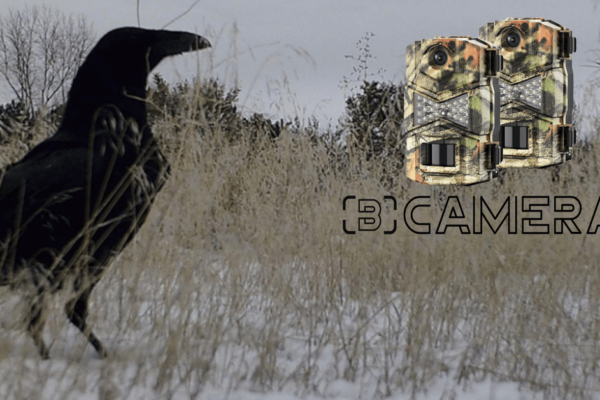 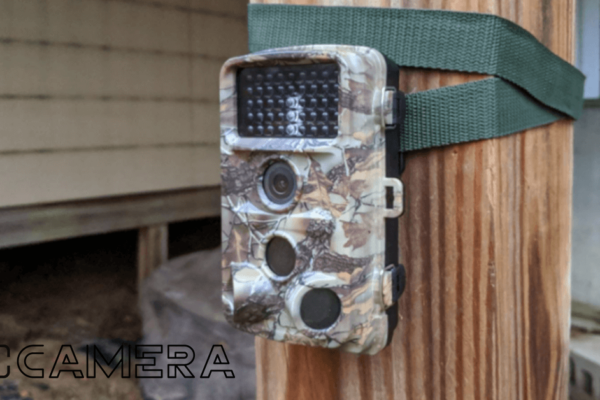 Begin typing your search term above and press enter to search. Press ESC to cancel.